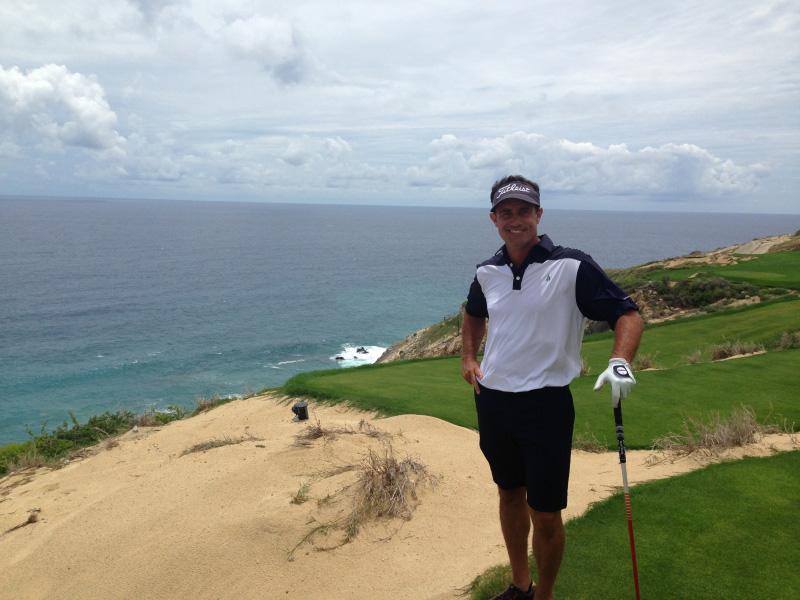 Along the way, Chris has earned a few honors. He was nominated to Golf Digest and Golf Magazines Top 100 Teachers in America. He was named one of the top teachers in the south central United States in 2005 and has recently been nominated again to Golf Magazine's Top 100 list. In 2012, Chris received the STPGA 2012 Harvey Penick Teacher of the Year award for the Southern Texas PGA. Recently, he won the 2020 Bill Strausbaugh Club Relations award.